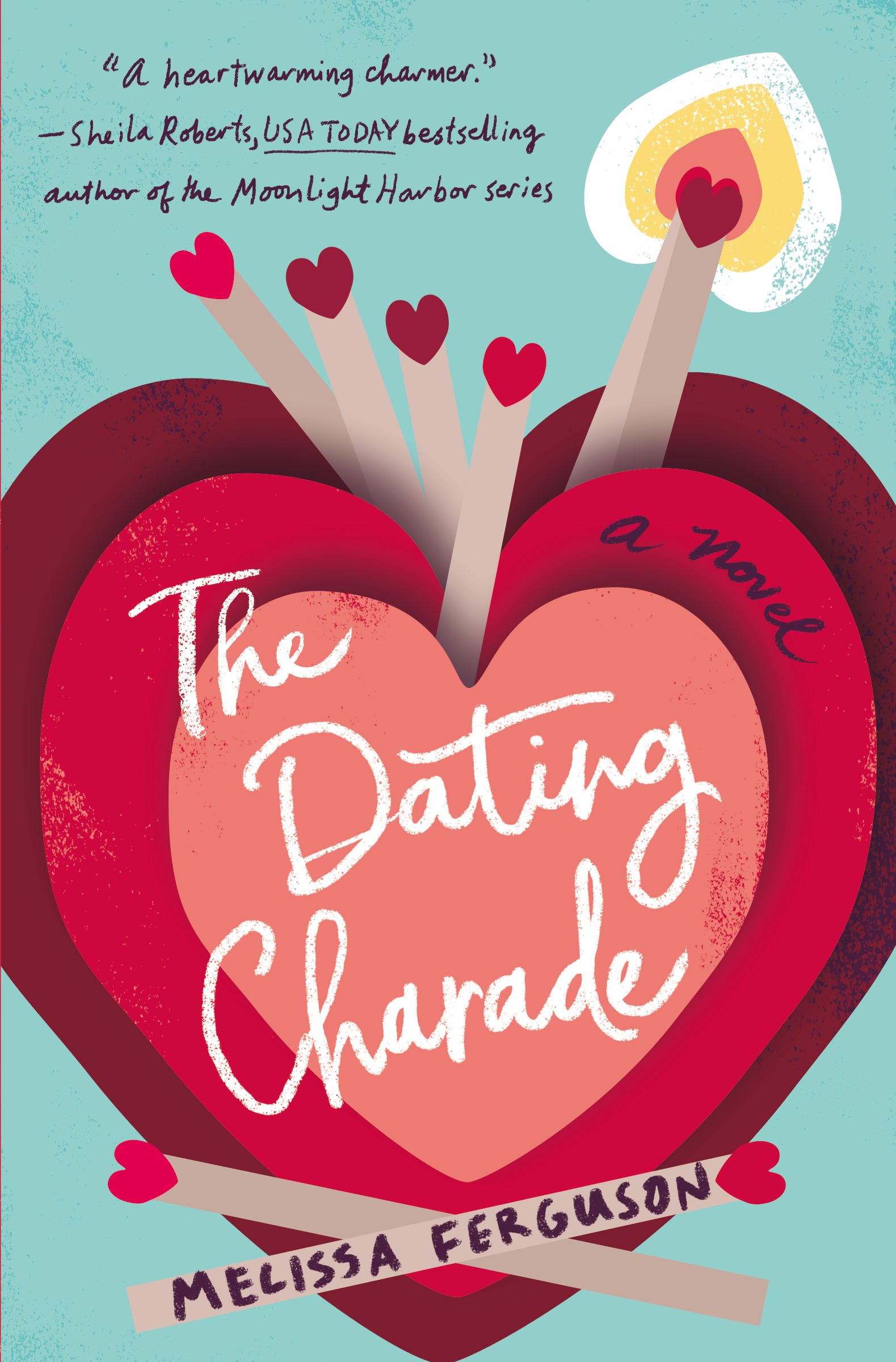 
Cassie Everson is tired of the dating game, specifically the online dating game. She is 33 years old, so she has been at this a while. When her latest date turns out to be married, she decides to delete the dating app from her phone. Just before deleting it she notices one more message. When she begins reading it, it sounds like all the rest, so she doesn't finish it and deletes the app. She figures she will just throw herself into her work as director at Girls Haven, a center for disadvantaged girls. Cassie's best friend, Bree,  is skeptical about her spontaneous decision to give up on the online dating scene. After all, it has been sending men her way. Bree thinks Cassie is overreacting and wants to see for herself if things are really as bad as Cassie claims. So, Cassie give Bree her account ID. Bree takes it upon herself to answer that last message and sets up at date for Cassie with Jett.
Jett, a firefighter, remembers Cassie from high school. Although, he is not sure she will remember him. He can't believe his luck, Cassie Everson has agreed to go on a date with him. When Jett shows up, Cassie is waiting outside Girls Haven.   She is a little alarmed when he approaches her bearing flowers. But, then she realizes that Bree has set her up, lets Jett know this and excuses herself. Jett gets in contact with Bree and she agrees to help Jett get a real date with Cassie.
This is a feel-good story, full of hilarious moments that had me laughing out loud. However, it also deals with some weightier topics such as; abandonment, addiction and adoption. Both Jett and Cassie have such big hearts for others. They both desire to do what is right, no matter the cost. It was interesting to see inside the life of a firefighter as well as the ins and outs of working with disadvantaged girls. After secrets, misunderstandings and an accident, it all turns out in the end. This was an enjoyable read.